Below is the personal account of a young couple's long weekend visit to Tioman Island.

My wife and I decided to go for a long weekend get-away trip to Tioman Island, because we'd heard a lot of great Tioman anecdotes from friends and seen plenty of inviting pictures and videos online. Tioman, whilst actually only a few hundred kilometers away from bustling Singapore, appears nothing less than a little slice of tropical paradise.

One day, our curiosity finally got the better of us. So off we went.

Our coach, quite a spacious and comfortable one, departed from Golden Mile Shopping Centre and it set off right on schedule. In fact, before we knew it, we were through the Woodlands Immigration complex, well on our way to Mersing.

The road-trip itself was uneventful, but we did have a few short stops along the way - one to have a tasty Malay-style breakfast at a roadside eatery and the other a quick sanitary stop.

The coach dropped us off right at the ferry terminal with plenty of time to spare before ferry departure time. Within a one minute stroll we were at the ferry ticket counter, which in our case, after booking our ferry tickets online, was counter 1.
Berjaya Resort,Tioman's premieraccommodation
Mersing HarbourCentre, jumping offpoint to Tioman forthe ferry
The ticket officer was efficient and to the point. Within a minute or so, we'd received our tickets and boarding passes. All we had to do next was pay the government conservation fee, so Tioman's natural beauty can be retained for other travelers.

One thing I would mention at this point is that the ferry to Tioman tends to have fluctuating departure times. Apparently, this is caused by the shallow river mouth in Mersing, which forces the ferry company to track the daily high tide. So as not to encounter any unpleasant surprises, it makes sense to book your tickets in advance. That way, you'll know what time your ferry will depart.

About two hours after our ferry had departed, we'd reached our jetty, Tekek. We were whisked off by a private shuttle that took us to our resort, The Berjaya a few minutes later.

Suffice to say that we had an awesome long weekend. The resort, Tioman Island, the snorkeling, it was all very very enjoyable.

The Berjaya's service is exceptional, as was the quality and range of their cuisine. The resort also offers excursions; we went on a jungle hike, led by a professional and certified nature ranger and we also went snorkeling at Pulau Renggis, which is a small island a stone's throw from the Berjaya grounds.

All in all, Tioman more than delivered on its already quite generous promise. To the extent that my wife and I have decided to go again this year :)

Have you decided to go to Mersing by coach or bus as well? You can book these tickets online too. Just select your departure point and your destination from the dropdowns below. Bon voyage! 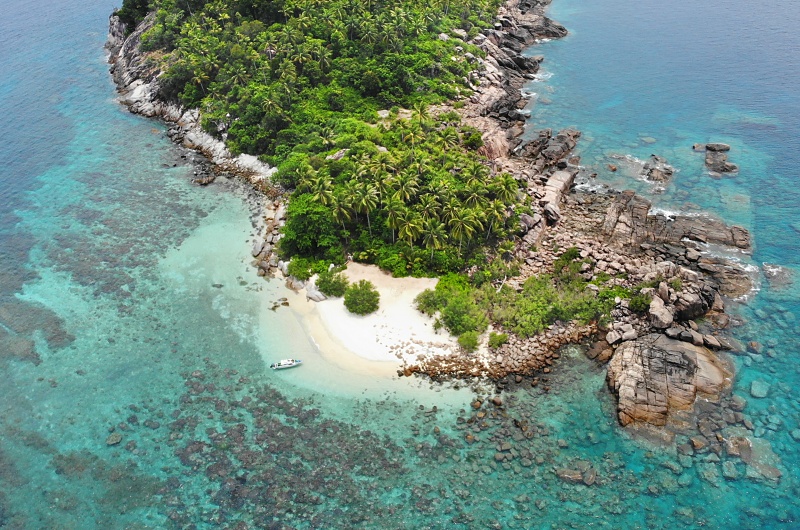 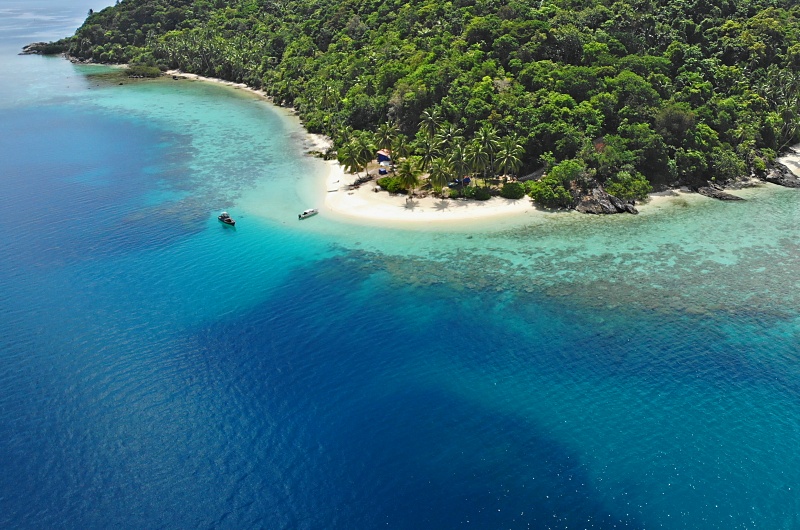 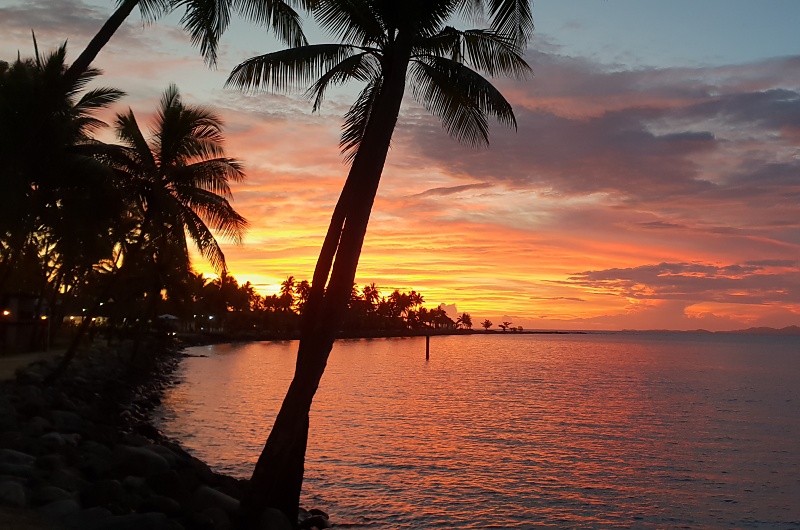 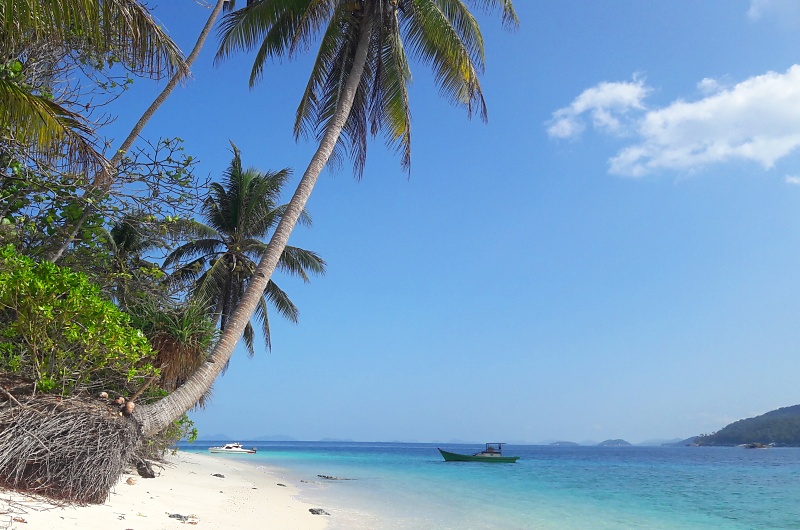 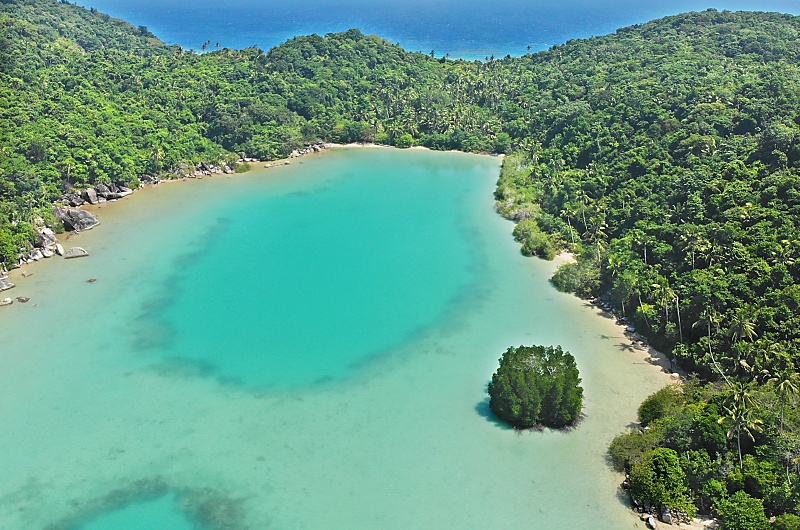 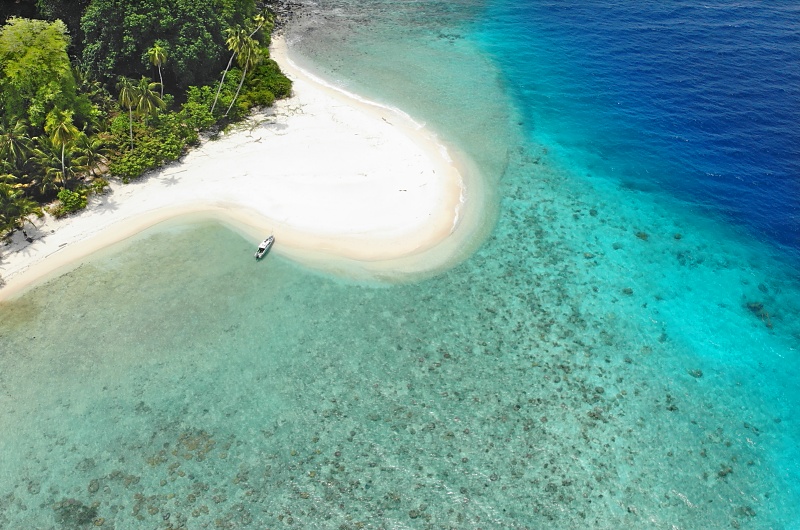 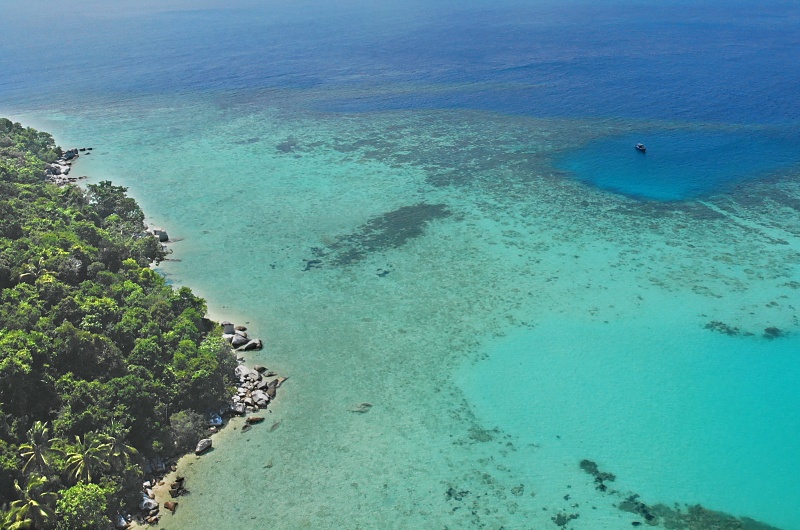 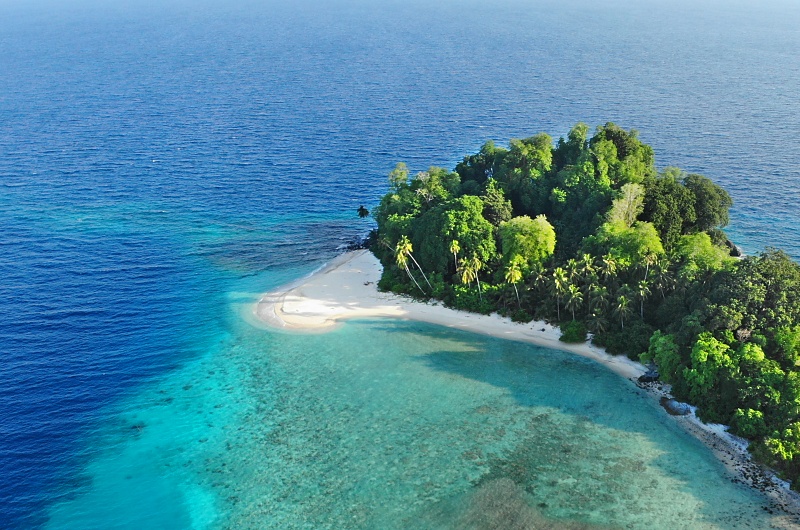 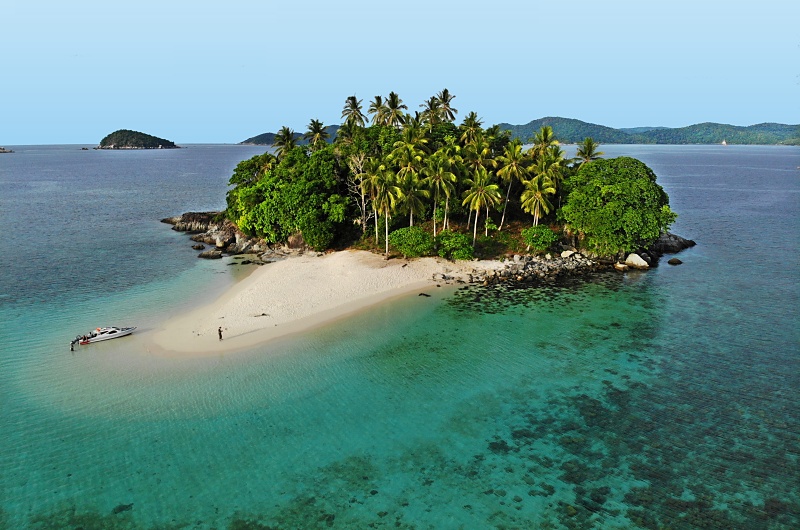